If you live in Chula Vista you may be eligible to participate in a teen police academy, where students will graduate with a better understanding of law enforcement and the Chula Vista Police Department's role in the community.

Academies are offered once a year and there is no cost to participate.

The application period for the 2018 Teen Police Academy is now open. Please visit the link below for the online application. Applications are due on Jan. 31st. Spots are limited and will be offered on a first come, first served basis.

Here’s a great opportunity for students that want to get their start in IT.  We still have plenty of room in the class!  For high school students, they must be at least 18 years old. 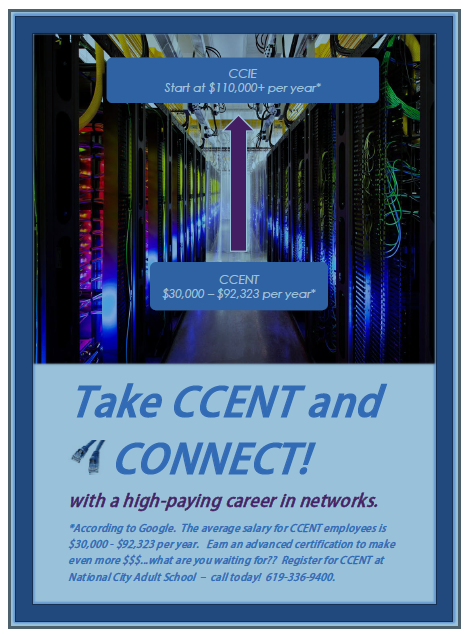 An informational link is below, flyer also attached, with further information and application details: https://www.stsiweb.org/education-training/internship/.
Email ThisBlogThis!Share to TwitterShare to FacebookShare to Pinterest
Labels: Careers, Summer

During the next four weeks, for four consecutive Thursdays, we will have the following job readiness workshops put on by Connect2Careers, after school.

See Mr. Rodgers in the Inferno Lounge for more info. 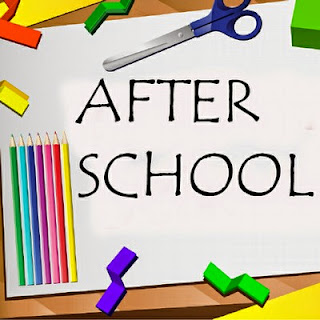 ALL SENIORS ARE INVITED!

Counselors are available Monday through Wednesday after school to help ANY senior during college application and financial aid season, but Thursdays are reserved to work intently with SUHI U Prep Seniors. SUHI U Prep students receive will optimize their chances in applying to colleges and universities around the nation.

The Sweetwater High University Prep program’s goal is to support our students throughout the entire college application process.

Email ThisBlogThis!Share to TwitterShare to FacebookShare to Pinterest
Labels: SUHI U Prep

The Award for Excellence program recognizes 25 outstanding high school student-athletes who are chosen as finalists based on their excellence in academics, athletics and community service.

“This program recognizes student-athletes who not only excel athletically and academically, but they are leaders in their communities,” said Mark Davis, deputy assistant secretary of the Army for marketing. "Like our Soldiers, they understand the importance of leadership, teamwork and strive to be something more by doing more, not just for themselves but for their team, family and community." 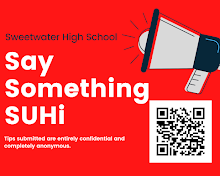 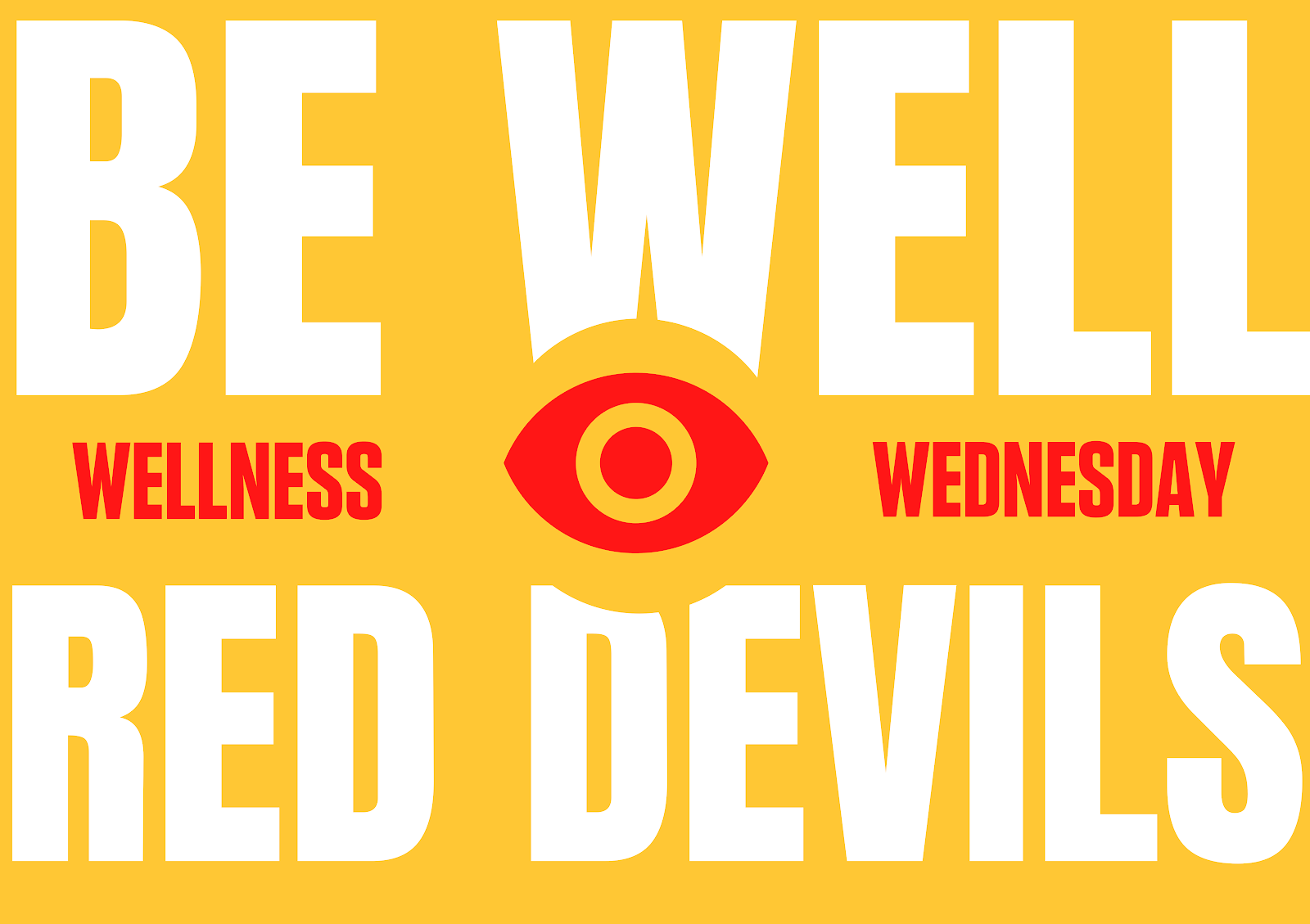 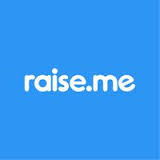